The park’s main entrance is found 36 km (22 miles) north of the town Liberia. The Pan-American Highway runs along the park’s eastern edge, separating the Santa Rosa National Park from the Guanacaste National Park.

Many different nature types are found within the park, such as: 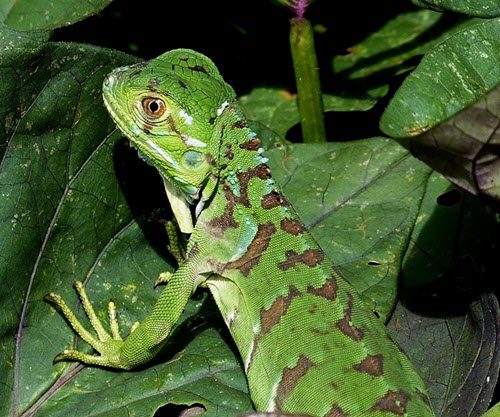 The park is home to several species of wild cat, but they are very shy and rarely seen. Jaguar, Ocelot, Cougar and Jaguarundi have been reported from the park.

Other examples of mammals in this park are Baird’s tapir, peccaries, coyotes, and the white-nosed coatis.

All in all, the park is home to over a hundred different mammal species and circa 250 species of bird.

In March 1856, a short but very important battle took place in this area: The battle of Santa Rosa. Santa Rosa was a hacienda in the north-western part of Guanacaste. On March 20, 1856, Costa Rican forces arrived to Santa Rosa, finding that their enemies – the filibusters gathered by the U.S. invader William Walker – were inside the main farm building, a house named La Casona. A battle ensued, and it took no more than 14 minutes for the Costa Rican national militia to win.

Located in northern Costa Rica, near the border to Nicaragua, Santa Rosa’s strategic location meant that it would see two more battles where Costa Rican forces won over invaders from the north: one in 1919 and one in 1955.

La Casona is now preserved as a monument commemorating the Costa Rican victories and the fallen Costa Rican heroes.

When the National Park was established in the early 1970s, it was partly to give this historical site better protection and partly to help preserve the wildlife.

The oldest of these parks is the Santa Rosa, established in 1971. Over the years, surrounding lands were purchased to connect Santa Rosa to other protected areas in the region. Today, the Area de Conservación Guanacaste (Guanacaste Conservation Area) contains a wide range of nature types, including rainforest, cloud forest, tropical dry forest, and marine coastal environments. The total area is 1470 square kilometers.